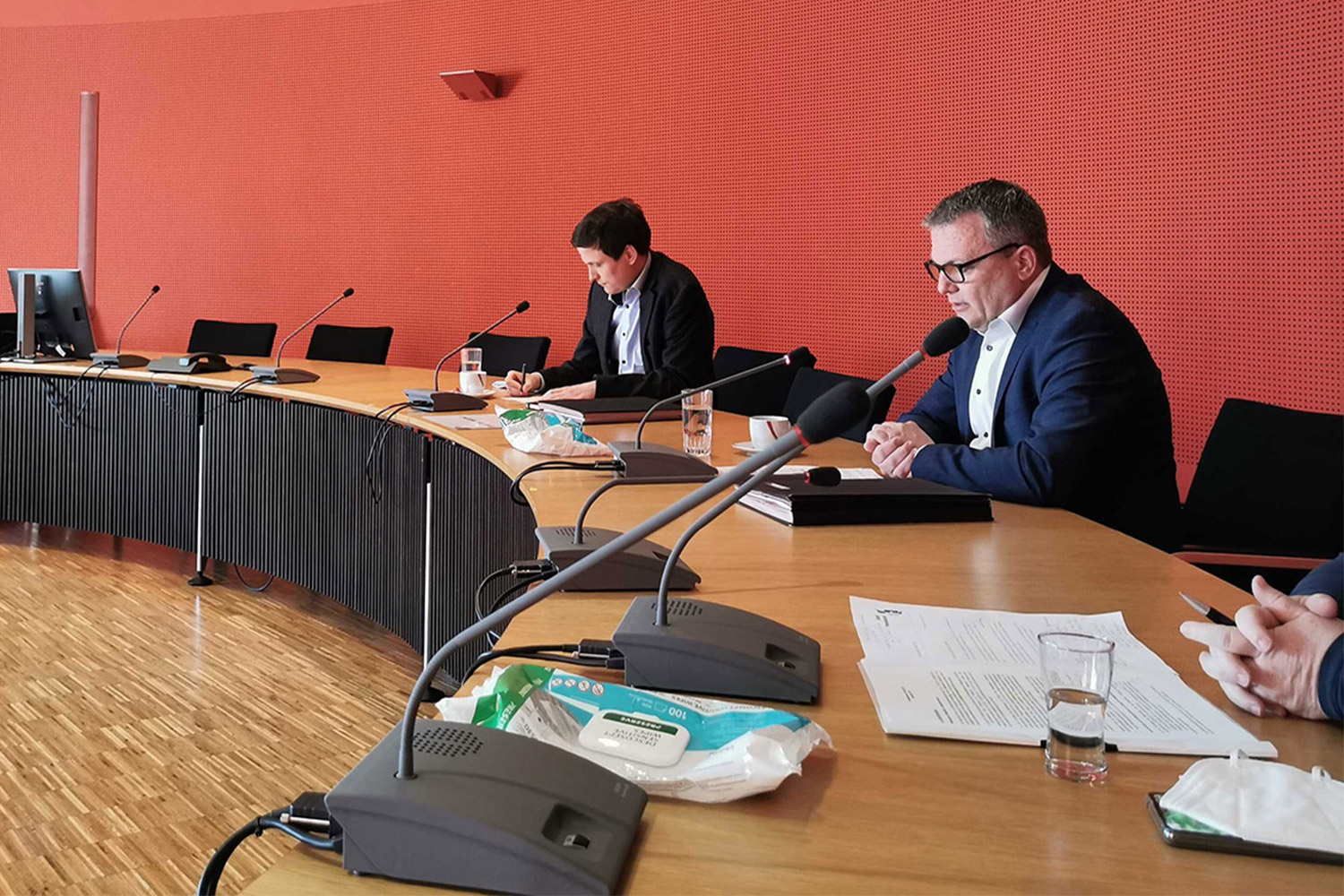 The Berlin-based company is enabling access to e-mobility in Hennigsdorf, Brandenburg, by installing 40 charge points.

ubitricity, manufacturer and operator of charging solutions for electric vehicles and a wholly owned subsidiary of the Shell Group, has won a public tender for the installation of 40 charge points in Hennigsdorf. The Berlin-based company will use 20 AC charging stations with two charge points each. Drivers will have access to up to 22kW of charging power per charging point.

The expansion of the charging infrastructure in Hennigsdorf, northwest of Berlin, will begin as early as the third quarter of 2022. ubitricity’s choice of location follows the specifications made in the tender. Two charging stations (each with two charging points) will be built on the site of the “KreativWerk” commercial and biotech center, with a further nine charging stations to follow in the wider urban area by the end of the year. The remaining installations will take place in the first half of 2023. The new charging stations will be supplied exclusively with electricity from renewable sources by Shell Energy Retail GmbH.

At the ubitricity charge points, both residents and visitors have the option of charging with their usual rates from their Mobility Service Provider (MSP), for example Shell Recharge, or via a simple QR code without registration or ongoing membership. Despite the current volatile fluctuations in energy costs, ubitricity has committed to fixing the price for ad-hoc charging for three years in the interest of drivers. For both access methods, only a standard charging cable with a type 2 plug is required.

As a charge point operator (CPO), ubitricity supports the city of Hennigsdorf from planning through to the installation and operation of the charging stations. Initially, a ten-year term was agreed. Up to now, the company has been known primarily for converting existing lamp posts in urban residential areas into charging stations. In Berlin, ubitricity won a tender for at least 200 lamp post charge points in March 2022. As part of the Shell Group, ubitricity plans to implement further projects with free-standing AC and also DC charging stations in the future, in addition to lamp post charging points. ubitricity aims to provide complete offering for public charging infrastructure that can be rolled out in close cooperation with cities throughout Europe.

The image shows Hennigsdorf’s Mayor Thomas Günther (on the right) and Alexander Reinhardt, Chief Operating Officer at ubitricity, during the signing of the joint contract on April 19, 2022.