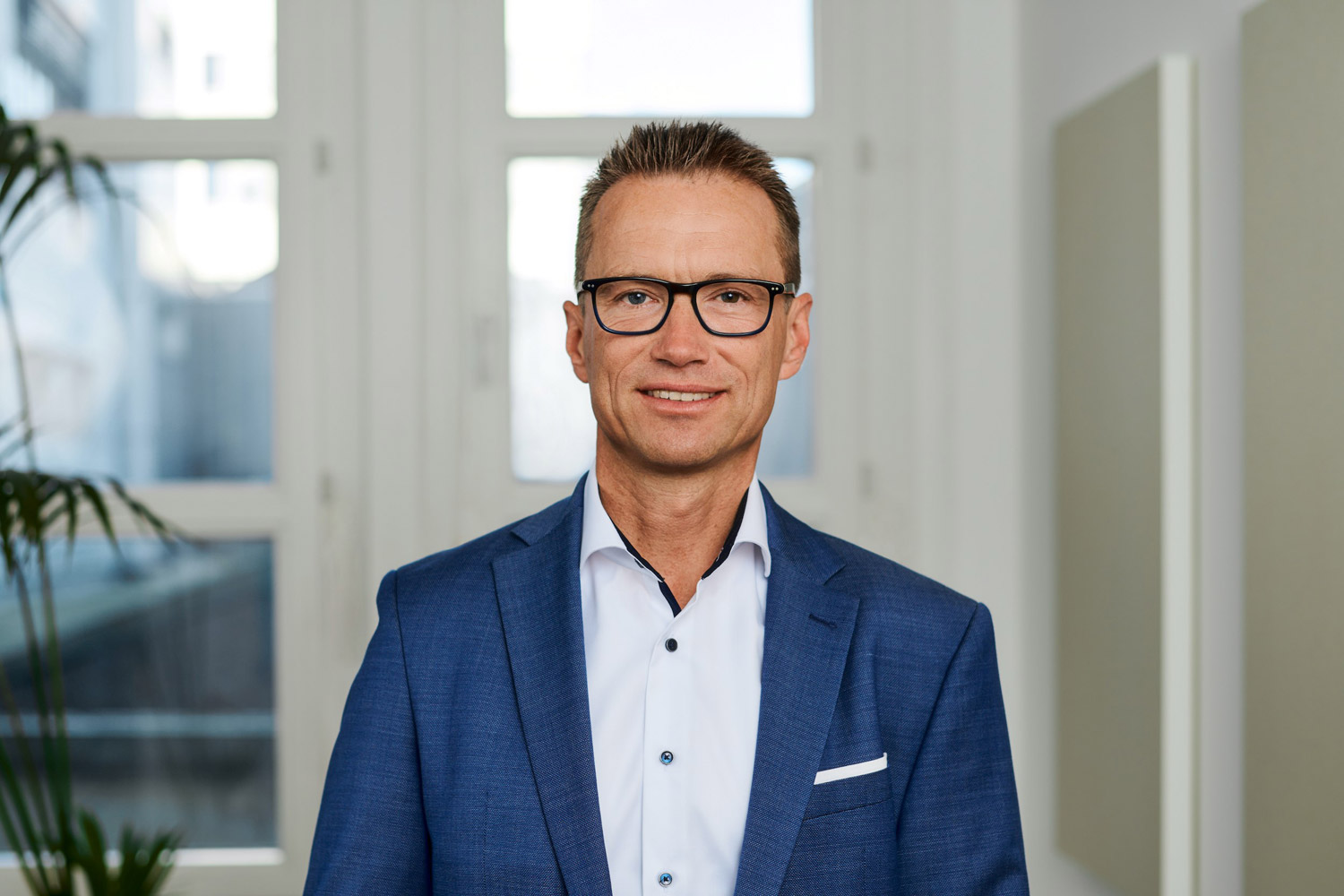 Berlin/London, December 17, 2021: ubitricity, part of the Shell group, has announced that Daniel Kunkel, currently General Manager, Retail Engineering Solutions at Shell, will become its new CEO starting on January 1st, 2022. After a brief transition and handover phase, Lex Hartman will leave ubitricity at the end of January 2022.

Current CEO Lex Hartman joined ubitricity in May 2019 bringing with him an extensive background in the energy sector and a plan to quickly move the company forward with a new strategy. His strategy began with the change from a proprietary mobile metering charging system to an interoperable standard, which was further bolstered by new funding that came with Shell’s acquisition of ubitricity in January 2021. From rebranding and restructuring to growing ubitricity to become the UK’s market leader for public EV charging with the largest public on-street charging network (since November 2020), Lex Hartman’s legacy is an ISO-certified company ready to scale-up and grow further.

Lex Hartman reflects on the past three years with gratitude: “With a great team of truly dedicated and skilled people, the past years have been a brilliant experience. I’m very proud of the whole ubitricity team and what we have achieved together in a short amount of time. One can absolutely say, my mission has been accomplished and it’s time for my next venture.” Lex Hartman will continue his career as an investor and non-executive board member in energy and environmental-related companies.

Incoming CEO Daniel Kunkel has been involved in the energy sector since 1997, spending most of his time in customer-facing businesses. He has worked for Shell in Germany, Malaysia, and the UK; and he has held several leadership positions at local, regional and international levels, ranging from strategic to operational perspectives.

Through ubitricity, Shell aims to have 50,000 on-street electric vehicle (EV) charge posts installed across the UK by the end of 2025.

About ubitricity: ubitricity is a member of the Shell Group. The name stems from “ubiquitous electricity” and it’s the company’s mission to provide “Electricity, for Everyone, Everywhere” through its range of intelligent solutions for charging and billing electric cars. ubitricity is well-known for running the UK’s largest public charging network with its compact and robust retrofitted lamp post EV charge points. www.ubitricity.com

The companies in which Royal Dutch Shell plc directly and indirectly owns investments are separate legal entities. In this release “Shell”, “Shell Group” and “Royal Dutch Shell” are sometimes used for convenience where references are made to Royal Dutch Shell plc and its subsidiaries in general. Likewise, the words “we”, “us” and “our” are also used to refer to Royal Dutch Shell plc and its subsidiaries in general or to those who work for them. These terms are also used where no useful purpose is served by identifying the particular entity or entities. ‘‘Subsidiaries’’, “Shell subsidiaries” and “Shell companies” as used in this release refer to entities over which Royal Dutch Shell plc either directly or indirectly has control. Entities and unincorporated arrangements over which Shell has joint control are generally referred to as “joint ventures” and “joint operations”, respectively. Entities over which Shell has significant influence but neither control nor joint control are referred to as “associates”. The term “Shell interest” is used for convenience to indicate the direct and/or indirect ownership interest held by Shell in an entity or unincorporated joint arrangement, after exclusion of all third-party interest.

We may have used certain terms, such as resources, in this release that the United States Securities and Exchange Commission (SEC) strictly prohibits us from including in our filings with the SEC. Investors are urged to consider closely the disclosure in our Form 20-F, File No 1-32575, available on the SEC website www.sec.gov.